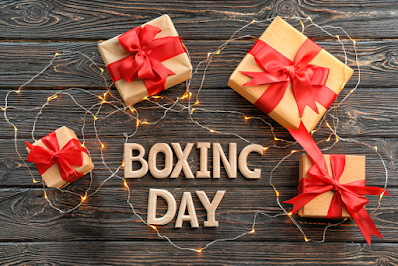 I love the idea of this tradition.  For those of you unfamiliar with Boxing day (those of us in the USA don't really celebrate this post Christmas holiday) here's a little explanation from Wikipedia.

"The European tradition of giving money and other gifts to those in need, or in service positions, has been dated to the Middle Ages, but the exact origin is unknown. It is sometimes believed to be in reference to the Alms Box placed in the narthex of Christian churches to collect donations to the poor. The tradition may come from a custom in the late Roman/early Christian era wherein alms boxes placed in churches were used to collect special offerings tied to the Feast of Saint Stephen, which in the Western Christian Churches falls on the same day as Boxing Day, the second day of Christmastide. On this day, it is customary in some localities for the alms boxes to be opened and distributed to the poor."

No matter how you define it, the idea of helping others

No matter how you define it, the idea of helping others has always been important to me and this year I find it even more vital than ever.  And giving doesn't have to come in the form of material goods or a monetary gift.
The simple action of listening to someone who might need to bend an ear or giving someone a shoulder to lean on can make a world of difference.
So even if you don't celebrate Boxing Day let's reach out and help someone today.

By the way...I've created a TikTok account...yes I joined the masses.  Not much up there yet but there is a short video from a concert I did last year in Vasteras, Sweden.   You can watch it by clicking this link. 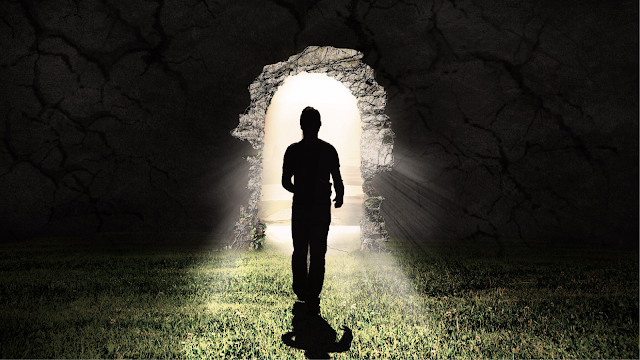 The winter of despair...

James Barbour
James Barbour is an award winning Broadway Actor as well as an international concert Artist. He is the host of James Barbour Now which airs weekly on WITNation.com. His recordings can be found on iTunes.